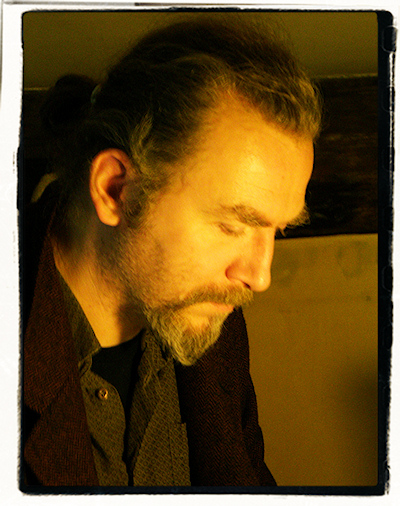 Bruno learnt classical piano first. Guitar came later with the urge to move and the love for Irish folk music. There was a rock band at some point too. That toured for four years and released 2 albums. Along the road, a label was founded, still kicking today, to produce records and shows that received quite a number of awards in French-speaking countries, 1 in the US too. Even if he had claimed that he would compose an opera when he was 16, it was only recently that Bruno started composing orchestral music. He is now working for a few publishers, composing cues for particular projects, mostly TV, trailers & commercials. His main love goes to orchestral/cinematic but pop/rock is an old friend. Old masters would be Bach, Korsakov, Borodine, Prokofiev, Chopin. Then Faure, Vaughan-Williams. And Hermann, John Williams, Silvestri. Harry Gregson-Williams, Bear McCreary, ... And Irish Folk. He loves shooting aliens in Crysis too. He's also loves web design & coding, organizing events and talking.